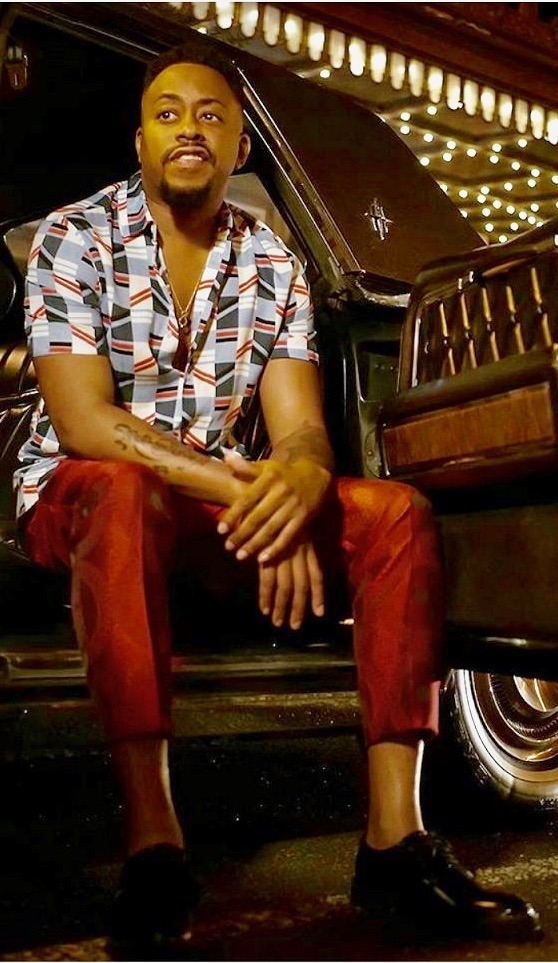 RAHEEM DEVAUGHN has been many things to contemporary music culture and his ever-expanding core audience, for which he’s amassed a combination of prestigious award honors/nominations and multiple chart-topping releases.

Hence, on this soul-steeped occasion of his sixth highly-anticipated full-length release, we’ll officially proclaim it as the Decade of a Love King.

In a current music climate seemingly fixated on other genres, RAHEEM DEVAUGHN has carved an impressive niche for himself which boasts a faithful core audience, respect from music critics/taste-makers and multiple Billboard chart hits.  Come to find out, it has everything to do with RAHEEM being guy-next-door relatable and truly knowing his audience.

“I wanted to make something geared towards the millennials, but also to bridge the gap with my obvious demographic,” he explains on the process of recording Decade of a Love King.
“I notice when people come to see my live performances, it’s a very interesting audience.”  As it turns out, his sultry ‘n soulful blend of boudoir-ready slow jams and romantic mid-tempo grooves often result in live audiences comprised of three generations, many of whom he regularly meets at after-show meet-n-greets.  “We live in an age now where “urban AC” is playing Biggie and Common, so I definitely wanted to incorporate that” RAHEEM shares.  “I approached this project how I would have approached making a mix-tape [mentally], but from an original music standpoint. So I really approached every song as if this was a mix-tape, because of the tempos and the bpms. I was the first solo R&B artist to make mix-tapes; I made that blueprint which will go down in history as part of my legacy.”

With this keen insight and understanding of his appeal and his audience, Decade of a Love King’s mix tape-like collection whisks his loyal listeners off on a romantic, sometimes steamy journey which has already effectively kicked things off with the momentum of double-whammy singles “Don’t Come Easy” (a Billboard Top Ten Adult R&B song) and the sunny, easy-groovin’ “What It Feels Like.”

“I feel like it’s already becoming one of my biggest records to date,” says RAHEEM of the equal parts addictive and seductive “Don’t Come Easy.”  “Originally, we were going to go with ‘What It Feels Like,’ but I felt like that was what people kinda expected. Whereas ‘Don’t Come Easy’ was a little more vocally challenging, a bonafide hit and felt like right now. It was so fresh that whatever station you play it on, it’s gonna come with that pure vibe from the time you put it on until the time it ends. So now it’s time to come with the vintage, ‘What It Feels Like.’ I feel like I have something for every format with this album.”

Elsewhere on Decade of a Love King, RAHEEM is doing everything from romantically wooing to turning the lights down lower and turning the heat up higher, masterfully setting the scenario for that intimate sequence of events that occur between two lovers.  Carefully spanning the spectrum of the mental and physical aspects of love are soon-to-be favorites that also incorporate some of RAHEEM’s treasured influences, everything from old-school soul to now-classic 90s R&B.  While the racy ‘n sparse “The Way, Act I” takes a most steamy route familiar to Prince fans while laced with an Isley Brothers-esque electric guitar and the bassy, smoothed-out “Love Sex Passion” channels modern-day Marvin Gaye, lo fi beat ballads like the hypnotic “Another Round” (fea. Chaz French), the freak-hour bump of “#BFF;” the airy, love-groovin’ “Reverse” and the scorchin’-hot peak-hour slow grind of “Temperature’s Rising, Act II” mesh current urban-R&B with RAHEEM’s most cherished 90s R&B flava.  “I want this album to be like a shock to people’s system. Like when D’Angelo’s record came out in ’95, that album felt like a whole other era,” he shares.

“For me, I’m a ‘90s baby’ so it was all about artists like Faith Evans, Babyface and Jodeci. So I’m stuck in that time, but not in a sense to where it feels dated. We’ve also gotta pay homage to the greats, and I feel like there’s a way to do it while showing love and respect. There’s still something very fresh. I feel like it should still be fresh and new, with a mystique to where when you hear my name there should be some excitement knowing that some real music is coming back to the forefront. And there should also be the curiosity like, ‘Damn, I wonder what he’s gonna do next?’ There’s a difference between being a carbon copy and hearing the influences. My voice is my instrument, so I take ‘em low and I take ‘em different places. It’s like getting on a rollercoaster.”

Already on board for the ride is his faithful core audience who have followed his journey and listened to his artistry develop since the Maryland native arrived on the music scene with his Jive Records debut set, The Love Experience(2005). Having already paid his dues throughout the Washington, D.C.-area club circuit, RAHEEM (the son of veteran jazz cellist Abdul Wadud)achieved a major breakthrough with his sophomore release, 2008’s Love Behind the Melody, which not only hit #1 on Billboard’s Top 10 R&B/Hip-Hop Album charts, but garnered two Grammy nominations (Best R&B Song for “Customer;” Best Male R&B Vocal Performance for “Woman”), one BET Award and two BET J Virtual Awards (“Male Artist of the Year” and “Album of the Year”).

2010’s A Place Called Love Land maintained the momentum, earning him yet another Grammy nomination (“Best R&B Album of the Year”) and more popular singles (i.e., “You”).   As the music industry landscape went through its changes, RAHEEM took the bold step of going independent and taking the reins of full creative control starting with the 2013 release of A Place Called Love Land and seamlessly continuing with 2015’s Love, Sex & Passion, which impressively charted at #4 on Billboard’s Top R&B/Hip-Hop Album charts, #2 on Billboard’s Independent Album chart and #31 on Billboard’s Top 200 chart.

Thus far, the prospects are even brighter and bigger for Decade of a Love King, having already launched with two popular, fast-breaking singles while RAHEEM juggles other exciting projects and ventures.  Always one to never forget where he came from and pay it forward, this new set features up-and-coming artists out of his native Maryland, D.C. area (newcomers Phil Ade, Chaz French, Yahzarah and Roxy Reynolds) who are signed to his DMG/ThreeSixEight Music Group.

“I wanted to wave a flag for my city. This is all home-grown because every artist featured this go-round is from the D.C./Maryland area,” he explains.  “I have relationships with them all and I know where they started. So I just wanted to find a cool way to mesh it, but not force it. ThreeSixEight [Music Group] is geared more towards hip-hop, so Chaz French is an artist we have signed over at Motown. Additionally, I just scored my first film and recently did a movie, so DMG (DEVAUGHN MUSIC GROUP) is more of a multi-purpose/multi-media company. We’re not just limited to making music.”  Elsewhere, RAHEEM can be seen in a comedic role in the upcoming film “Love.com,” as well as continuing to focus on his Love Life Foundation, whose initiatives include domestic violence, art and education, HIV/AIDS and the Text Book Scholarship for in-need students.  Though he intends to transition to full-time humanitarian, he’s quick to add that it doesn’t mean he’s retiring and fully intends to somehow meld his two passions.  “I’ll find cool ways to connect the dots between philanthropy and my artistry,” he affirms.  “I should be able to touch down in a city, wow the crowds and then go help the ‘have-nots.’”

In the meantime, look for RAHEEM DEVAUGHN’s Decade of a Love King to continue to scintillate, titillate and seduce with his most-authentic soul stylings amidst this intoxicating, mood-altering collection of songs he’s poured his heart and soul into.  “This album right here is hand-crafted to impregnate the world…bring people together. I’m here to be one of the greatest of my generation. And that’s not based on album sales and hype, or what reality show I’m on. It’s purely based on the music, based on the culture…and based on style and grace. I’m growing up not only musically, but personally. It’s kind of like the story of the phoenix rising…I’m coming out of the fire.” 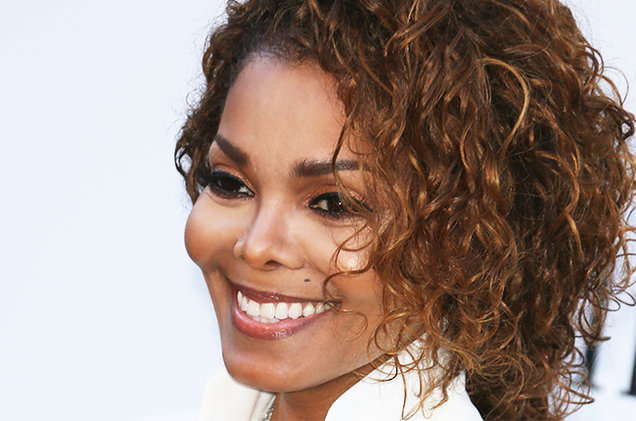 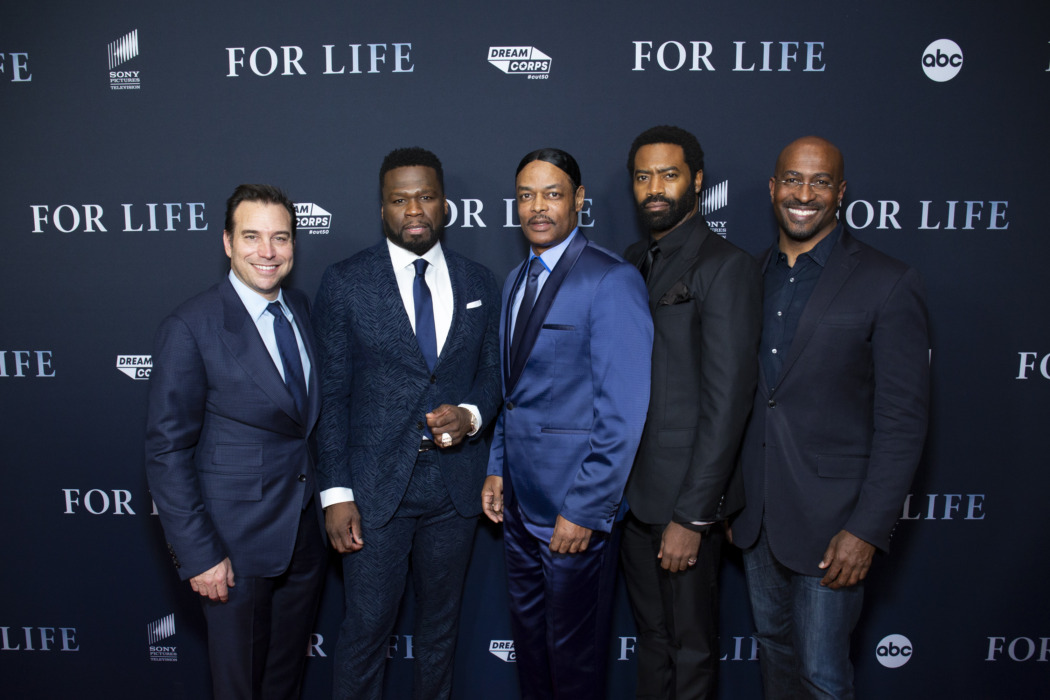 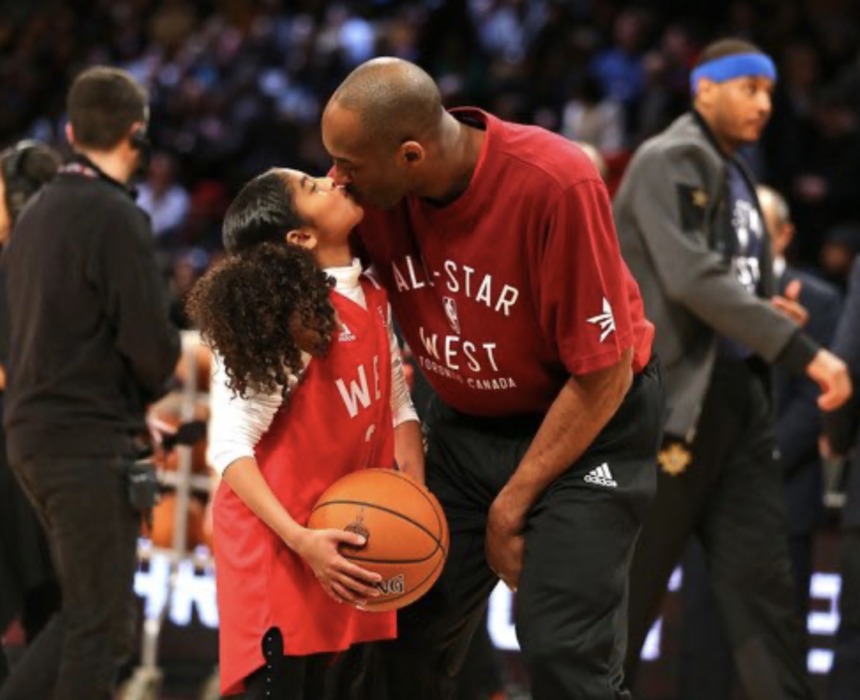